Podcast – Episode 25 – The Importance of Telling a Story 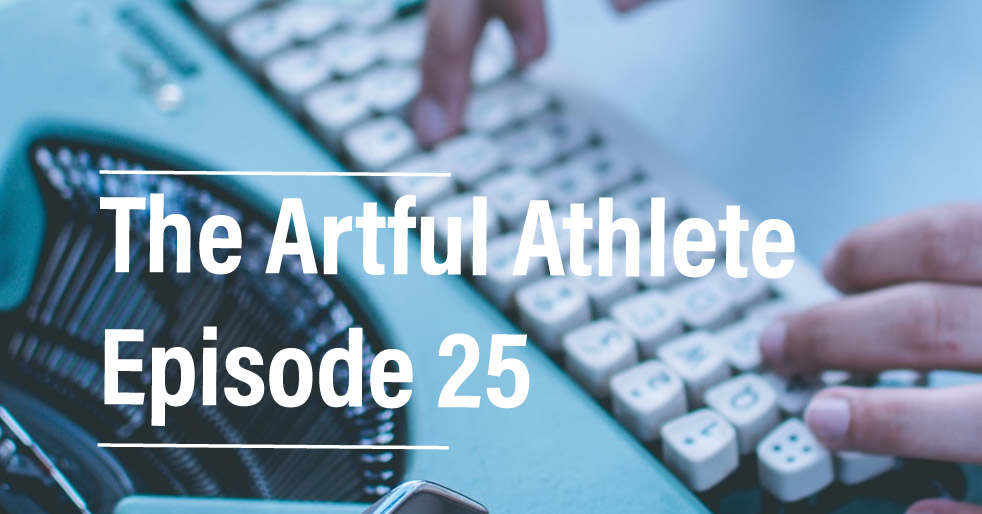 Podcast – Episode 25 – The Importance of Telling a
Story

Listen to Episode 25 on ApplePodcast

Listen to Episode 25 on Spotify 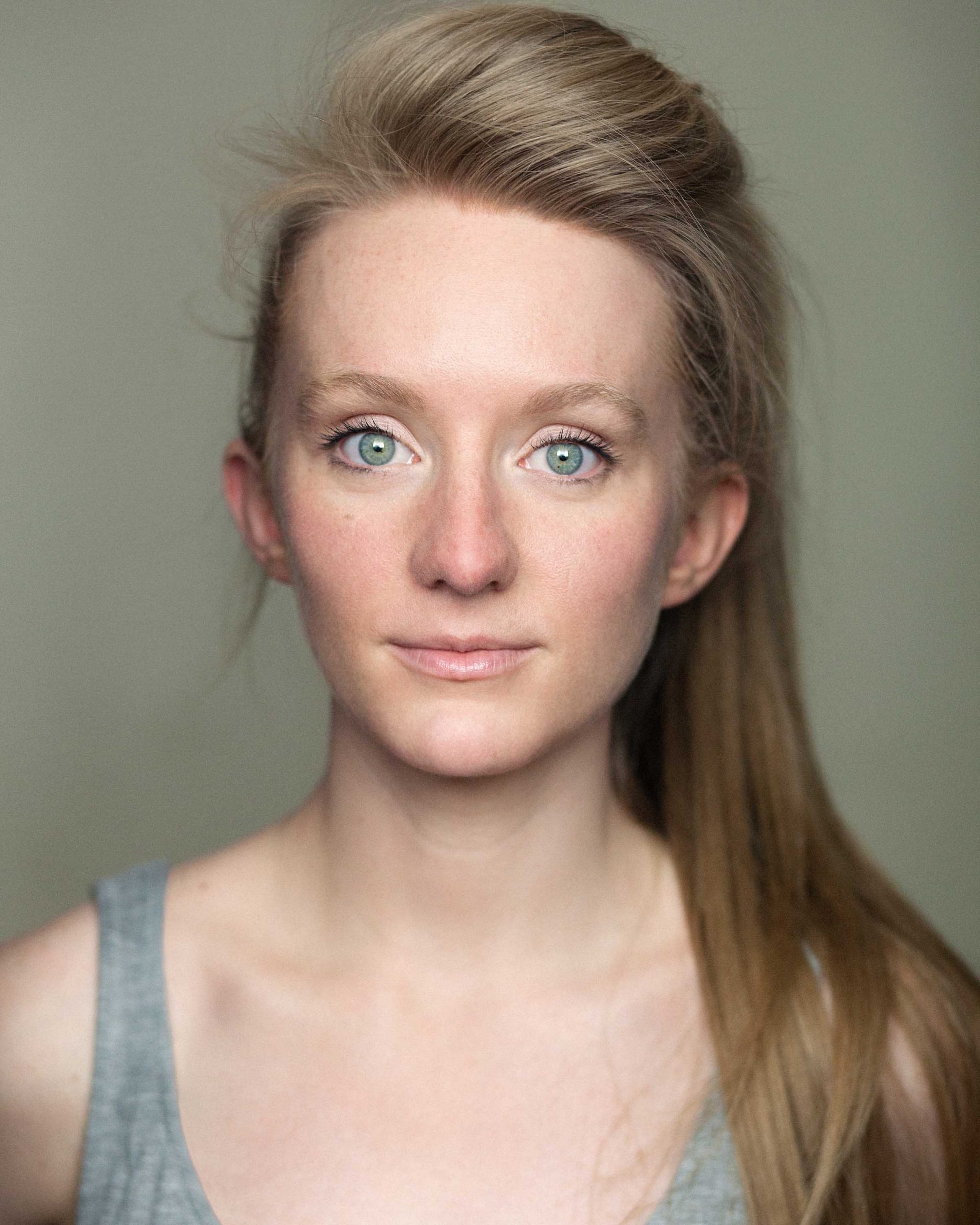 Hello everyone and welcome to episode 25…
And therefore blog number 25!

As you’ll see in this week’s episode, I’ve decided to dive in the importance of telling a story. What it means to us from a “human” point of view.

You see, I believe stories to hold a mystical power over us.
When you’re sharing a story, a fiction from you imagination, you combine a form of structure with magic and expression. Anyone who reads or listens to you gets to connect with a part of YOUR being.

When you’re listening or reading, said imagined story: you are transported somewhere else in time and space. Now it’s your imagination that’s stimulated! 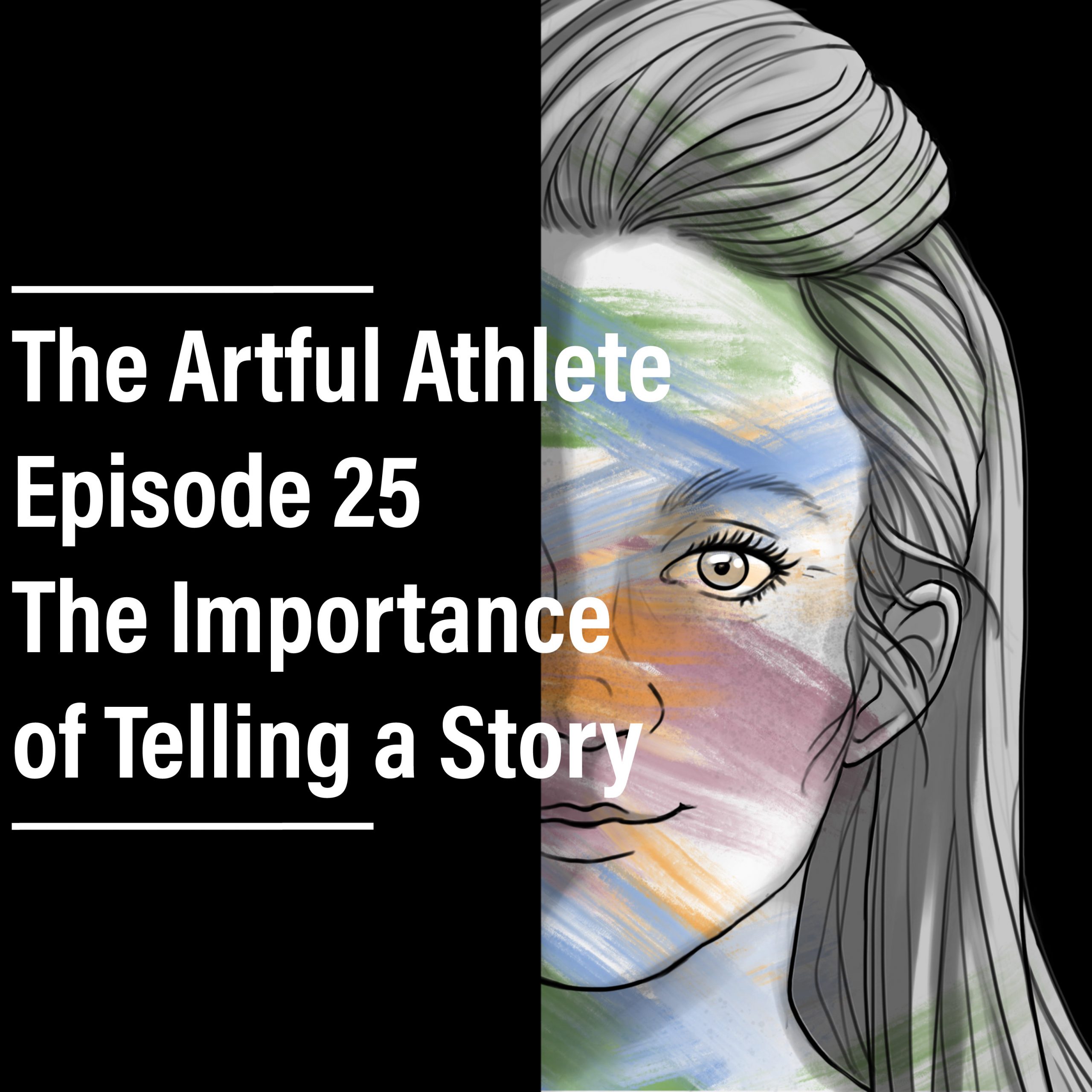 We’re all stories in the end.

This little sentence stuck to my ears and heart many years ago… During a
Doctor Who episode.

Hey, I did tell you fiction could impact your life just as much as a self-help book!

This line particularly struck me, because of how true it actually felt. Sharing our history, sharing our tales, is something that we’ve been doing for centuries. Most ancient tales
started somewhere: in the memories and narratives shared from generation
to generation. This is how we built legends, fairy-tales and myths.

But you have this process in your own family and circles too. You know of your
great-great-grandfather through the stories you hear from relatives who knew him.

In the grand scheme of things, there will be someone telling your story too one day.
Or adventures. and moments they’ve had in your presence. A part of your story is
then told.

But should you wait for that time? No.  I don’t think so.
While you’re alive, while you’re here, with. a mind, a heart, lungs, a body and a voice:
share a part of your adventures. of the orad you’ve taken.

Some stories will lighten up rooms, rekindle a fire, or even encourage the listener.
Some will provide you with the deepest connections, and the purest release.
Because some of these weigh heavy on your heart, your shoulders and your mind.

And if we’ve been telling stories since the dawn of time,
maybe it’s somehing we’re meant to do?

But it’s not all about the story. It’s about the vehicle, the body, the language you’re sharing it with.

See, I have always had this love for languages. In my eyes, they’re all part of a great symphony, each language an instrument, and each accent is a movement.

It’s also a music that’s both unique and universal.
Universal, since all languages can be learned and understood.
Unique because, the way you have of pronouncing a language is unique to you. You follow the rules given to you by the system it lives in, but your voice, your tongue, your palate all adapt themselves to your instrument. Building the landscape of the culture it lives in inside your mouth.

I speak French, as it’s my mother-tongue. English, clearly, otherwise we’d struggle understanding each other right here.
German, at the age of 10, because I was cuious about the meaning of my family name.
I can read and write ancient Greek – I’d always been attracted to this hellenistic culture. It’s also one of the languages upon which the Indo-European language tree planted its roots.
I went on to study and teach linguistics, phonetics and the history of languages. I’ve never stopped loving Languages. I’m turning to all parts of expression in my work, meaning also looking at what can get discared by some purists.

Because then you have all the other languages we don’t always think about: movement, creation, colors. These too should be acknowledged. A painting, a dish, a dance… all these have just as much storytelling power as your “standard” language would. 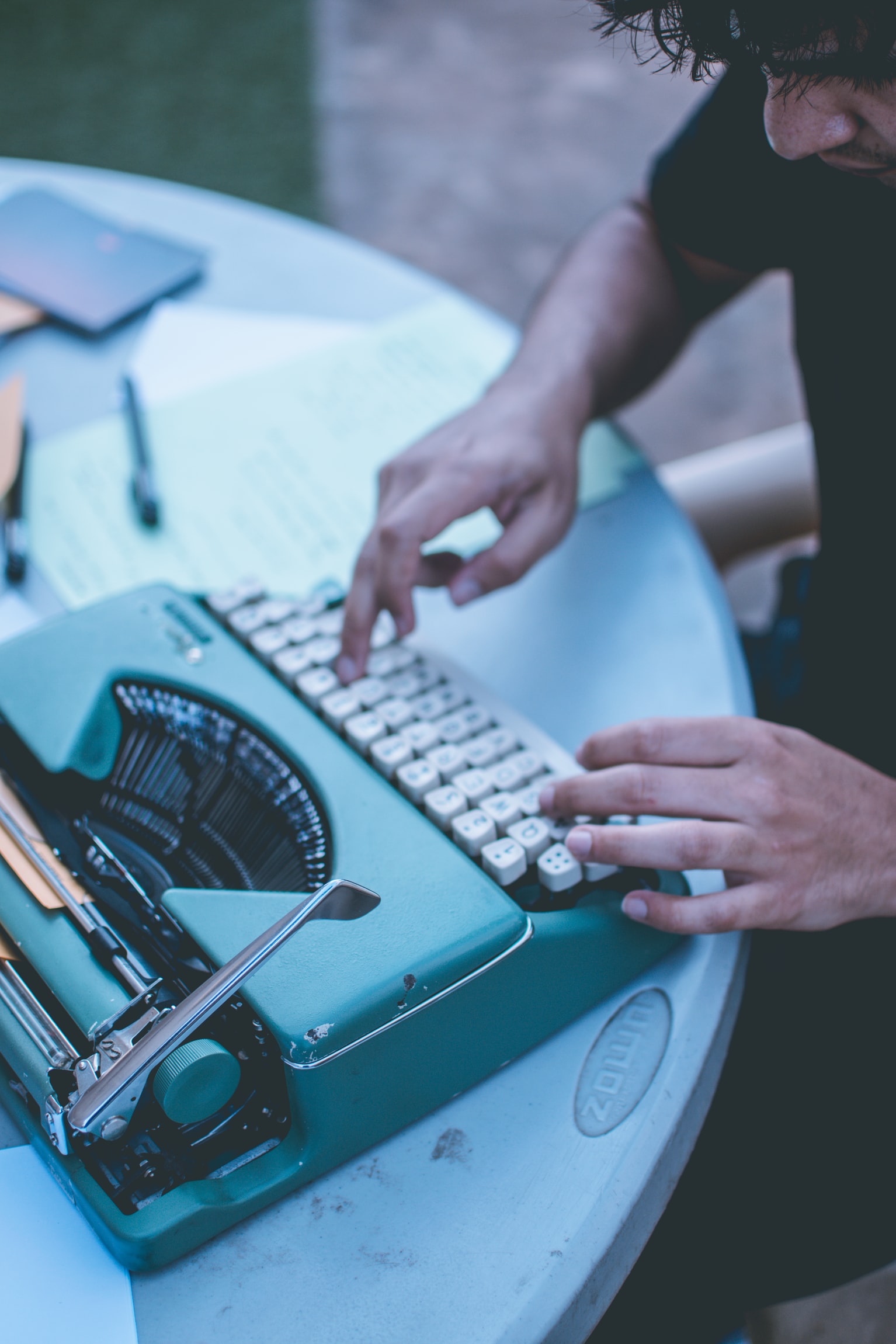 So, le me ask you this: if you were to tell a story… Which language would you feel more comfortable and free using?
Your mothertongue? Another language you’ve learned? Or perhaps a paintbrush and some colors? Some ingredients and spices? Some moves and tempo?

The way you tell stories is unique to you.

I’ll speak to you soon!